When I was five years old my father took an overdose of sleeping pills and was committed to Camarillo State Mental Hospital. I grew up with an insatiable desire to understand what happened to my father and terrified it would happen to me. I went to college, got married, had children, earned a master’s degree, then a PhD, and launched MenAlive.com. I’m seventy-seven now and continue my quest to understand men and the women who love us. Here are the highlights of what I have learned thus far.

In college I learned the basics of the scientific method: Make an observation, ask a question, form a hypothesis, make a prediction based on the hypothesis, test the prediction, use the results to make new hypotheses or predictions.

In their book, Gender Gap: The Biology of Male-Female Differences, evolutionary psychologist David P. Barash, PhD. and his wife, Dr. Judith Eve Lipton, who is a medical doctor and psychiatrist say,

“When it comes to human nature, the differences between males and females must be acknowledged as real, important, and downright fascinating. Moreover, when it comes to understanding those differences, there is no better guide than evolution.”

Although there are differences between males and females that are built into our genetic and biological heritage, this does not mean that biology is destiny and things can’t change. We now know that even the ways our genes are expressed are influenced by environmental factors, including our thoughts and beliefs.

Early research on the genetics suggested that the DNA in our nucleus controlled many aspects of who we are and who we can become. Since males and females differ genetically, we believed that males and females were inherently different, and those differences were locked in and unchangeable. But we now have a new understanding of our genetic heritage. In his book, The Biology of Belief: Unleashing the Power of Consciousness, Matter & Miracles, Bruce Lipton says,

“The science of epigenetics, which literally means ‘control above genetics,’ profoundly changes our understanding of how life is controlled.”

“In the last decade, epigenetic research has established that DNA blueprints passed down through genes are not set in concrete at birth. Genes are not destiny! Environmental influences, including nutrition, stress, and emotions, can modify those genes without changing their basic blueprint.”

So, as I discuss male/female differences remember that these are not locked in. Female changes will forever bring about changes in males and vice versa. As the female roles change, male roles change as well. Who we are as males and females are driven by our biology and also influenced by our environment.

We are all descended from a long and unbroken line of ancestors who competed successfully for desirable mates, attracted mates who were reproductively valuable, retained mates long enough to reproduce, and fended off interested rivals.

Since women carry the greater burden of reproductive success by carrying the fetus inside their bodies, giving birth, feeding and nurturing the baby, they are more valuable from an evolutionary perspective. Men compete with other men to be chosen by a woman.

“Men are more aggressive than women and women are more nurturant, at least toward infants and children, then men,” says anthropologist Melvin Konnner. “I am sorry if this a cliché; that cannot make it less factual.”

According to Dr. David Buss, author of the textbook Evolutionary Psychology: The New Science of the Mind,

“Human sexual psychology evolved over millions of years to cope with ancestral adaptive problems, before the advent of modern contraceptive technology. Humans still possess this underlying sexual psychology, even though the current environment has changed.”

“What competing is to males,” say Dr. David Barash and Dr. Judith Eve Lipton, authors of The Biology of Male-Female Differences, “choosing is to females.”

Matt Ridley, author of The Red Queen: Sex and the Evolution of Human Nature says,

“Not everything is different; most things, in fact are identical between the sexes. Much of the folklore about differences is merely convenient sexism.”

He goes on to say,

“those who have studied the differences between men and women, even those who were determined to find none, have concluded that significant differences do exist.”

“Everywhere we look, the two sexes are startlingly and unexpectedly different not only in their internal function but in the way they experience illness.”

Evolutionary psychologist, David M. Buss undertook the most massive study of human mating ever completed encompassing more than 10,000 people of all ages from 37 cultures worldwide. He reported his findings in the book, The Evolution of Desire: Strategies of Human Mating and concluded that there were many similarities between males and females about what they wanted in a mate, but there were also significant differences.

What do women really want? Buss found that the top three qualities women look for in men are exactly the same as those things that men look for in women: Intelligence, kindness, and love. Once women find these three characteristics they look at a man’s ability to protect her and her children, his capacity to provide, and his willingness to make a commitment to the relationship.

What do men really want? Like women, men seek love, intelligence, and kindness in a mate. But then a man is drawn to youth and beauty. This interest is not just a modern desire driven by advertising. According to Buss, it is a universal desire based on evolutionary pressures for reproductive success.

Since women’s ability to conceive and bear children decreases with age, youth is a direct indicator of reproductive capacity. Buss found that men throughout the world were attracted to beautiful women. “Full lips, clear and smooth skin, clear eyes, lustrous hair, and good muscle tone,” he says, “are universally sought after.”

In Part 2, I’ll continue sharing more of the hidden secrets of manhood that I’ve learned over the years. I do want to tell you about a new on-line course that I’m launching called “Healing the Father Wound.” Over the years I’ve learned that too many relationships fail because of a hidden problem few people recognize or understand—the impact of growing up in family where a father was absent physically or emotionally. Millions of us have been wounded and most don’t even know it. It is never too late to heal the father wound. You can learn more here.

Sign up to receive my weekly article each and every Sunday.

You’re in. Please check your email. 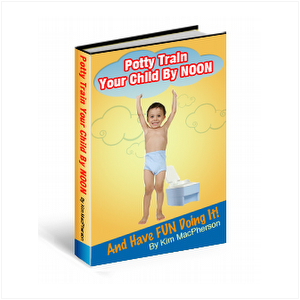 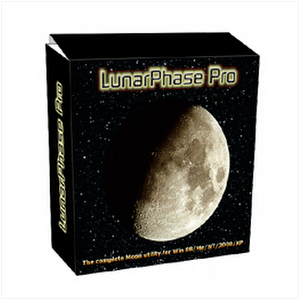 Learn about the Moon with this software and interactive Moon Atlas 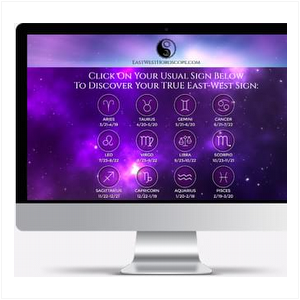 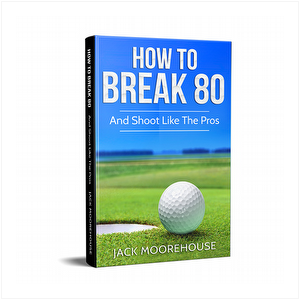 Use this secrets to hit longer, more accurate shots in only 15 minutes a day.