Have you ever felt stuck?

You just ended a long-term relationship that didn’t result in marriage. STUCK!

You keep hooking up with men who don’t want to commit to you. STUCK!

You date guys who don’t excite you in any way. STUCK!

You browse guys online but don’t find anyone attractive. STUCK!

You think there are no good men left in your city. STUCK!

You are texting a bunch of guys who are not making an effort. STUCK!

You wonder if something is wrong with you but have no idea what it is. STUCK!

You start to lose hope that you will ever find a quality man. STUCK!

I’m sure I could come up with a dozen more examples of how an amazing woman like you can feel STUCK when it comes to dating, relationships and men.

Feeling stuck is like having a black cloud that constantly hovers over you. Even when it seems like it should be sunny – You got a raise! You lost weight!  You met a guy you like! – the cloud always puts a damper on your mood.

Today, I’m going to tell a story about someone else who was stuck: me.

I’m going to be brutally honest and detailed because it’s important to understand how being stuck is universal – and can just as easily strike people who, from the outside, would seem to have it all. Stick with me on this one – it’s worth it.

Not only was it easily the biggest project I’d ever tackled – taking 6 months to shoot and build the website – but it was the most satisfying thing I’d ever created as well.

I was working with a tech team in Seattle: Tyler and Edgar. They were my guys, my brothers, my best friends.

For six years, they were in the trenches with me and we all reaped the benefits of the successes we had as a team. It was like a great marriage. Until it wasn’t.

In 2016, Google changed its algorithm and decided that EvanMarcKatz.com was too slow. The number of people coming to my site plummeted and it became harder and harder to get people into Love U.

Simultaneously, Tyler and Edgar decided to start their own business. They were high school best friends and while they enjoyed working with me, their real dream was to do their own thing. I couldn’t argue. We parted ways amicably, they trained my new tech team, and by January, 2017, I was officially “divorced” and ready to take Love U to the next level.

Except that’s not how it worked at ALL. Virtually everything I tried over the past four years was a FAILURE.

Think of what it feels like to be “stuck” when you’re dating. Now imagine having that “stuck” feeling for 10 hours a day, five days a week, for nearly four years.

To be fair: the people I hired weren’t “bad”; they just weren’t a good fit.

First, I went with a set up: an experienced and competent tech team referred by a friend. Our personalities clashed and we were over in two months.

Then I went with someone I knew: a 25-year-old tech wiz. But he was so busy that he handed off my business to one of his employees. That lasted seven months.

Then I went with a numbers genius: I was dazzled by his intellect but struggled with his lack of warmth, communication and interpersonal skills. We lasted eight months.

Then I went with a referral who’d helped out another coach. Unfortunately, she was enduring the collapse of her marriage so she was unfocused. That was four months.

Then I went with a rebound: a tech wizard multimillionaire who said he’d transform my business, but when I needed him, he refused to return my calls. That was four months.

Are you exhausted yet?

I was. And I’ve only told you about two years of my “dating” different tech teams.

I won’t belabor the point, but I want you to see the parallels between our struggles.

I kept on diving into business partnerships with people quickly based on fear, scarcity, familiarity, and potential.

The people I chose – like the men you choose – were either too busy, difficult, cold or unavailable to have the kind of relationship I wanted in a business partner.

I wondered if I should just give up and “settle” into a simpler way of doing business.

So, like a coach, I started to look closer at my own choices. At the beginning of 2020, I changed two things – and those two things have changed my life.

So, please take a second to think about your original dream and whether you can pivot on it, while still remaining true to your authentic core self.

That may mean letting go of the idea that your guy has to be within 5 years of your age.

That may mean letting go of the insistence that you’ll have biological children in your mid-40’s and pivoting to dating single fathers who may be open to adoption or surrogacy.

That may mean letting go of the idea that your future husband has to be smarter AND hotter AND funnier AND wealthier AND more emotionally grounded than you.

As I say in Love U, you can give up one dream to achieve another… and you’ll often end up happier than if you held onto the original vision that’s making you miserable.

I’d also ask you to consider whether you’re asking too much from any one man – the same way I was asking for too much from each tech team.

The man who is a millionaire may not be home at 5:30pm to cook dinner.

The man who is brilliant may be arrogant, difficult, or socially awkward.

The man who is hot may be a flirt and less likely to commit.

The man who is charming and funny may be a narcissist.

That doesn’t mean you date someone poor, stupid, ugly, or boring. But it does mean you have to consider what you’re willing to give up to get something better.

I gave up my fantasies of having tens of thousands of Love U grads and an all-in-one tech team and I have NEVER BEEN MORE EXCITED about my business.

Which brings me to my big announcement:

With the help of my amazing team – spread out from Australia to Canada to Spain – it is the first creative thing I’ve done since my tech team divorced me in 2016, and is probably my proudest work-related achievement.

Over the next month, I’m going to be sharing stories about the new EvanMarcKatz.com, paralleling them to your love life, and continuing to provide free dating and relationship advice on both my blog and Love U podcast.

I appreciate you taking the time to read this to the end, for thinking closely about what you can do differently to get a different result in love, and for always allowing me to be authentic and vulnerable with you.

Warmest wishes and much love,

Huge Savings on Repos and Seized Cars from the Government Surplus 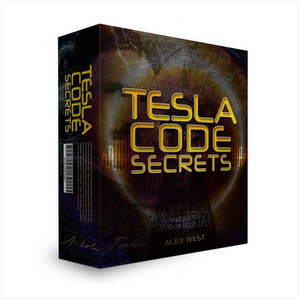 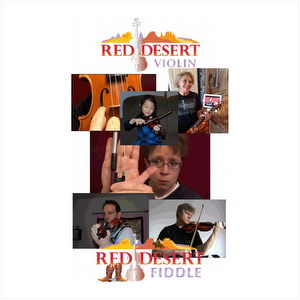 Learn How To play Violin. No Matter Where You Live Or When Good Teachers Are Hard To Find. 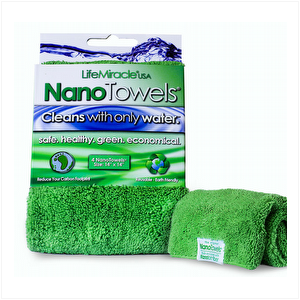 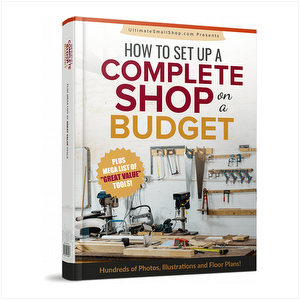 Build Your Own Shop On A Budget