From (Greater) Manchester to Margate, from Stockport to the South-Coast, The Winter Gardens saw Blossoms in the Spring as the band brought their 2020 tour to the seaside to promote their third album, ‘Foolish Loving Spaces’. Blossoms were accompanied by Fever, thankfully without a dry cough and persistent headache, and The Magic Gang for their first appearance on the Kent coast.

Fever, made up of four very dapper young men and one bassist (Charley) who looked like he’d been parachuted in from a ’91 Seattle Grunge festival, were up first and quite frankly, a revelation. Their songs were succinct, immediate, compelling and without exception, irresistible. The Hull band, who only formed in early 2019, played through their two debut singles, ‘Jungle Man’ (described by BBC6Music’s Chris Hawkins as “an anthem”) and ‘Money Love’, whilst also taking time to shout-out a very young lad in the crowd, Reece, who was enjoying his first gig. Fever closed out their short set with their forthcoming single ‘Electric’, due out on April 3rd, and definitely won over a huge swathe of the crowd. This is a band destined for bigger things and it was great to catch them before they break.

The Magic Gang were the middle men on International Women’s Day, taking to the Winter Gardens stage ahead of headliners Blossoms. The Brighton band complemented the three-band bill with their vibrant, energised songs. The melodic ‘Caroline’ and huge hit ‘How Can I Compete’ were highlights from the band’s debut album whilst their closing track ‘Think’ was the best of their newer material. The extended jazz-infused number saw some great brass playing amongst the individual solos and left the audience on a high.

The stage was cleared and enhanced with a backdrop inspired by Blossoms’ latest album artwork. The lights dimmed and the backdrop was illuminated. The screams from a certain demographic of the crowd left you in no doubt that Blossoms were taking to the stage. The very smartly dressed figure of Tom Ogden, in his sharp suit, Cuban heeled boots and neck scarf, commanded the Winter Gardens stage from the off. From the opening track ‘Your Girlfriend’ through latest, staccato-like single ‘If You Think This Is Real Life’ to breakthrough track ‘Charlemagne’, Blossoms were on fire.

The balance of the setlist was skewed towards Blossoms’ third album ‘Foolish Loving Spaces’. The band’s second number one album, released at the end of January this year, delivered up a host of its best tracks to the delight of the excitable crowd. Tom took to the LOVE emblazoned keyboards as he sang last year’s late single ‘The Keeper’, inspiring a sing-a-long as he reached the chorus. ‘Like Gravity’, the album title’s name-checking song, highlighted the developing sound that Blossoms have started to explore whilst ‘Oh No (I Think I’m In Love)’ made you acutely aware of just how good Blossoms are at writing and performing perfect pop songs.

Blossoms’ second album, ‘Cool Like You’, gave rise to a fabulous rendition of ‘There’s A Reason Why (I Never Returned Your Calls)’ and a pumped up ‘I Can’t Stand It’, replete with retro ’80s sounding keys. It was much later on though where ‘Cool Like You’ delivered up its fully charged moment of intensity. ‘Unfaithful’ was Blossoms rawest track of the night, pounding out a propelled beat bathed under a purple light; it sounded awesome.

Some of the biggest moments of the night, however, were drawn from the eponymous debut album of 2016. Lead single ‘Blow’ was a clear crowd favourite and the tender ‘Honey Sweet’ was one of the highlights of the night. Tom, minus the rest of the band, closed out the main set with a solo performance of ‘My Favourite Room’ and then came back out for a four set encore that included their biggest hit to date, ‘Charlemagne’. The crowd went wild as the looping keys heralded the start of the song. Tom led the singing but the noise from the crowd singing along made it even more enjoyable. The collective choir lifted the roof on The Winter Gardens as the encores capped off a night of very special performances. 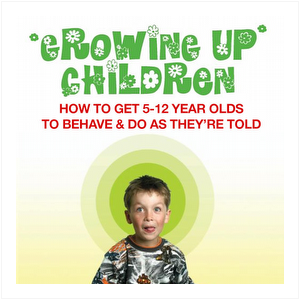 Shows how to foster your child in a proper way. 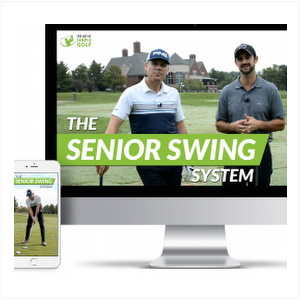 The Blue Sky Guide To Linkedin

LinkedIn can help you build the career you've always hoped for, with minimal effort. 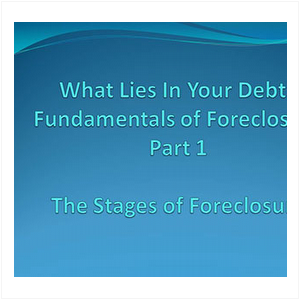 What Lies In Your Debt?